Lance Hartzog’s New York driver’s license was suspended in 1993 and remained suspended for the duration of his incarceration. The court costs and other fines and fees accrued during this time.

After his release from prison in Pennsylvania, he moved home with his wife and together, the two of them worked to pay off the fines.

Hartzog was only working minimum wage when he first came home, making an already arduous process that much slower and even more tedious. It was also difficult to extract a clear answer from New York as to the precise amount still owed and Hartzog was unable to contest any of it having to pay the full amount. During the time his driver’s license was suspended, it stunted his independence.

Lance now has his driver’s license, but knows it would have made finding employment easier had he been able to get it back immediately after his incarceration. 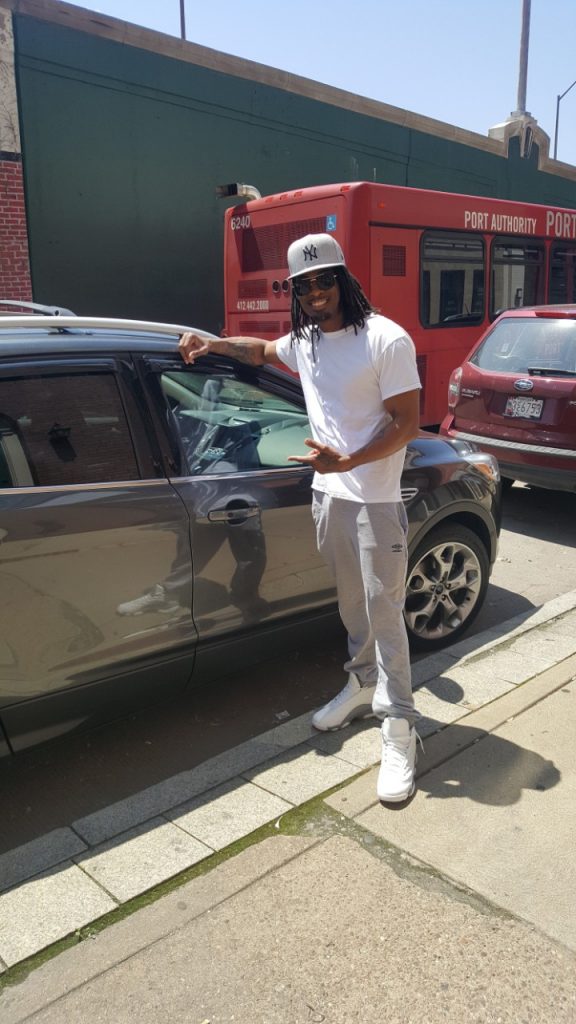 Driving for Opportunity Act of 2020