Michael has been without a driver’s license since 2008. He was on a payment plan making payments on misdemeanor court fees he owed in Citrus County, Florida when an auto-draft of his checking account came one week early and Michael defaulted on his payment. The clerk demanded immediate full payment of $1476.00, which Michael could not pay. His driver’s license was suspended as a result. This driver’s license suspension began a downward spiral for Michael which ultimately resulted in a 14-month prison sentence in 2010 and keeps him and his wife on the brink of homelessness still to this day.

Michael currently owes the state of Florida over $27K in criminal court costs, fines, and fees before he can get his driver’s license back. In addition to various court fines and fees, he owes Florida over $22K for costs of incarceration from his 14 months in prison.

At the time his license was suspended, Michael was a proud union ironworker making up to $28 an hour. Though not wealthy, he was able to support himself and his wife and make child support payments for his daughter. Without a driver’s license, he cannot travel to jobs as an ironworker. He is able to work temp jobs here and there but the closest city is over 71 miles from where he lives, so employment options are limited without a license. He is now behind on his child support payments for his 13-year-old daughter and he and his wife are living on his daughter-in-law’s couch. Michael feels he will be paying for the crime of being poor for the rest of his life. 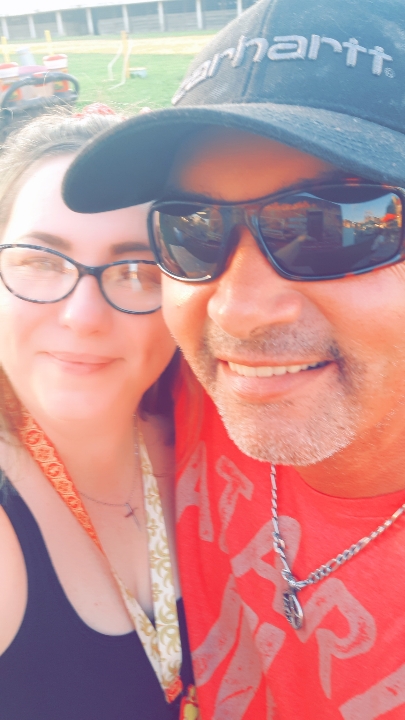