John Griggs passed away just a month after his 57th birthday in 2019, following years of paying court debt and facing incarceration for his poverty in Washington County, OK.  John was arrested for driving with a suspended license in December 1999 and given $400 in court fines, fees, and costs. It wasn’t until February 2018 – nearly 20 years after he was originally arrested – that he finally completed his sentence by spending 20 days in jail to pay down his debt. The $400 John initially owed ballooned into thousands of dollars over years of failure to pay warrants. In total he was arrested 4 times for failing to pay on the driving with a suspended license charge and served multiple 20 day sentences.

As one of the oldest members of the Osage Indian tribe living in Washington County, John was easily recognized. It was no secret that he frequently had an open arrest warrant for failure to pay on his fines. As a result, he was an easy target and excessively punished. John was once arrested while grocery shopping, as well as in his McDonalds uniform on his first day of work. While he finished serving his sentence for driving with a suspended license just months before his death, he was still in debt $1,184.67 to the court for failure to pay child support when he died. To this day, his online docket still lists an upcoming court date for a Fines and Costs Review on August 23, 2019. 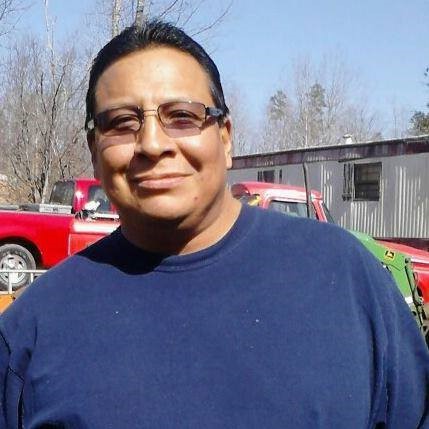